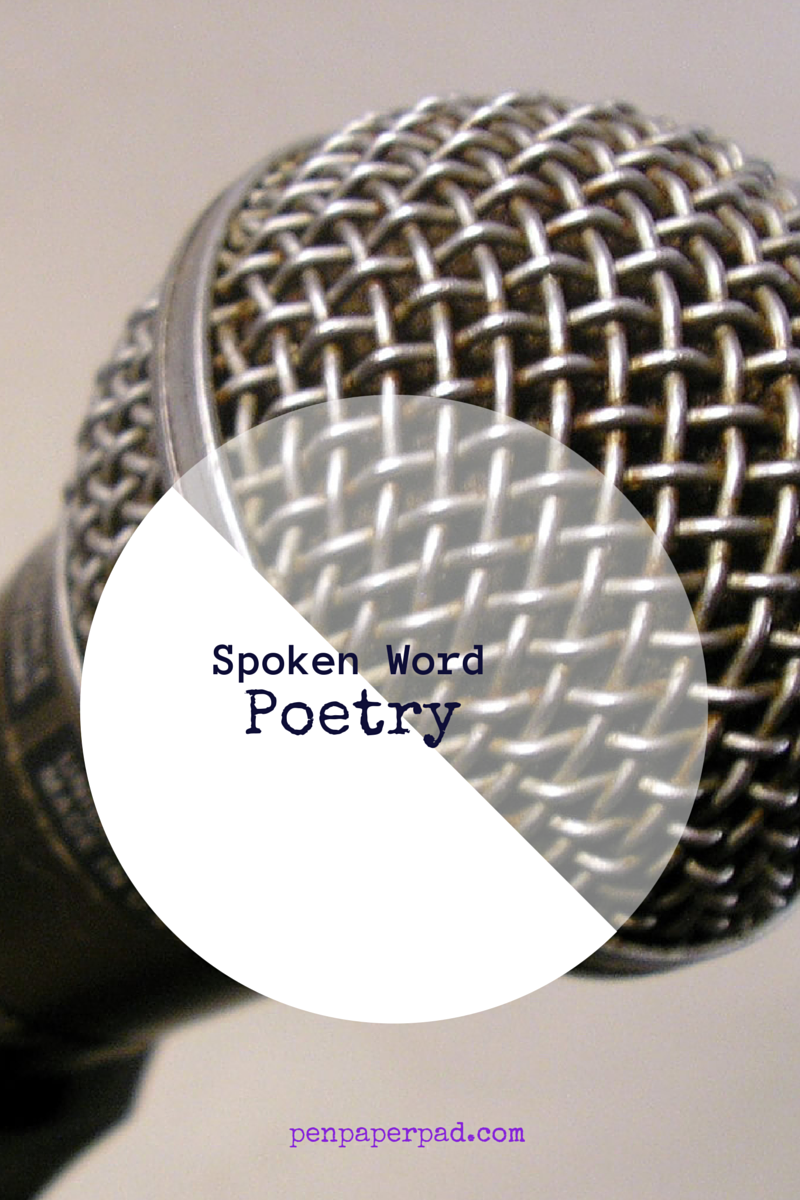 Spoken word or a slam is the performance end of poetry. This is when a person uses not just the words, but his facial expressions, the very sound of her voice to reinforce the impact of the words. For the timid, this form of poetry may seem to be a bit overwhelming.

When I initially found out about spoken word, I was a teenager living in Fairmont, WV. I had no idea what it entailed, or what it all meant. I just know it seemed incredibly intriguing. It pulled me in, but I didn't think I could do it. I watched the movie Slam starring Saul Williams


I watched Russel Simmon's Def Poets, which was a show that aired on HBO. Hosted by hip hop artist, Mos Def, it felt so raw and urban. And beautiful. I enjoyed it, but I didn't think I would be able to emulate it.

If you would be interested in trying spoken word yourself, then here is a video I found that could help you on your way.

Count Down: 2 Days until OctPoWriMo! Are you ready?! 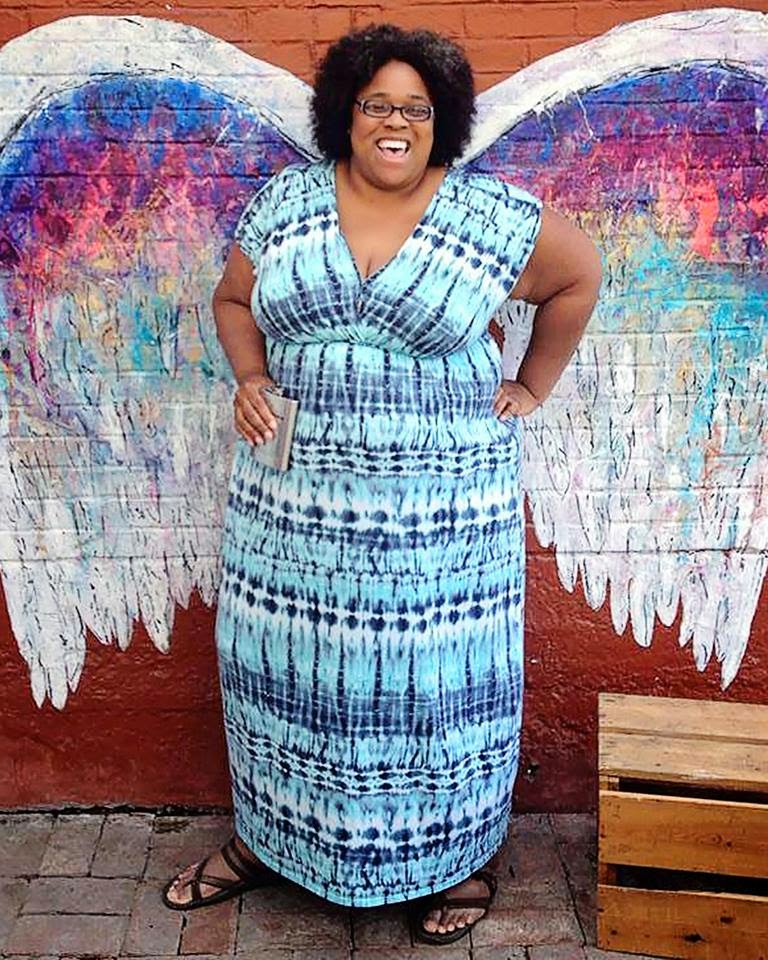 Tamara Woods was raised (fairly happily) in West Virginia, where she began writing poetry at the age of 12. She shares poetry and short stories on her blog PenPaperPad, is a contributing writer for the online ‘zineLefty Pop and writes articles as a full-time freelance writer. She is editor for an upcoming poetry journal collaboration, and hosts #writestuff TweetChat where writers talk about writing. She is a hillbilly hermit in Honolulu living with her Mathmagician.
Posted by Unknown on September 28, 2014