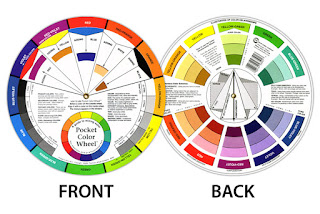 As a visual artist, my color wheel is one of my most used tools. As a writer, the way I use color, the way I describe it, has the ability to set the mood and to allow the reader to visualize what I am describing.

What color is a frog?

According to Kermit, it’s not easy being green, having to spend each day the color of leaves.


I considered writing this prompt about the viral internet argument about the dress. You know the one I’m talking about, right? Maybe there’s a poem to be written about it. 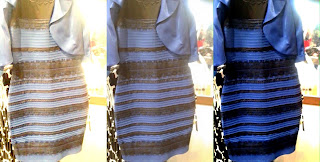 Select a random noun. When you see an image of this person/place/thing, what color is it? Brainstorm the different ways the color can be described. Write a poem to help us see something in color through your eyes. Use an appropriately sourced and credited image of your chosen noun to illustrate your poem. 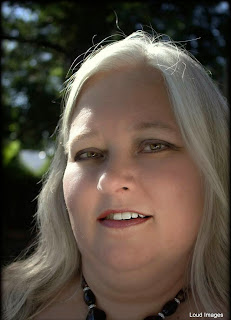 Amy McGrath is a poet, fiction/non-fiction writer, and visual artist. She is a volunteer at The Muse Writer’s Center in Norfolk, VA and a co-facilitator of the Poets on the Page blog and Facebook group. When she’s not writing or painting, she has been known to appear in local community theater musicals and occasionally shows up for karaoke nights. She is currently painting a series of portraits of her ancestors, both biological and adopted, and she is working on her outline for this year’s NaNoWriMo project. She is the mother of two teenage boys and lives with her husband in Virginia Beach.
Posted by seekingmeme on October 27, 2018